Fossil of the Month January Brachiopods 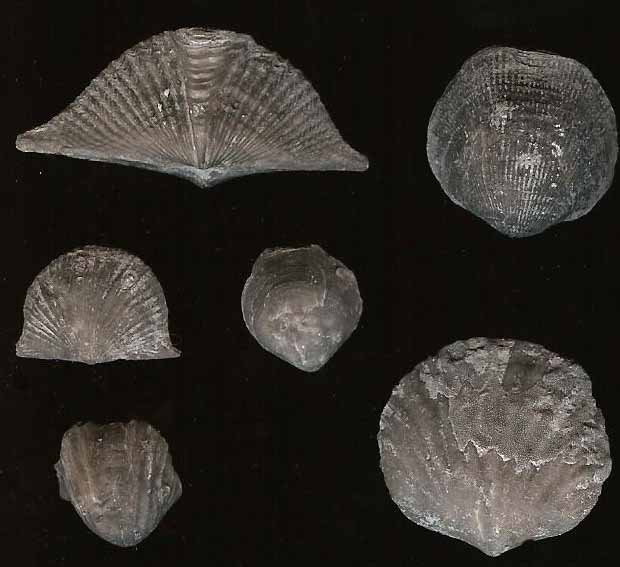 Brachiopods have a hard external shell that is comprised of two asymmetrical halves called valves. The pedicle valve generally has a hole in it where the pedical or a stalk like structure like a “foot” comes out. Each half of the brachiopod shell has a slightly different shape. The Brachial valve is generally smaller than the pedicle. Brachiopods feed by filtering tiny food particles from seawater. Most of the space inside the brachiopod shell is occupied by a special organs that acts as a water pumping and filtering device.

From the Devonian deposits of Alpena, Michigan.

Due to recent events, no orders will be shipped until the stay home order is lifted.  You may still place orders and will be contacted afterwards.

Thank you for understanding, and stay safe!